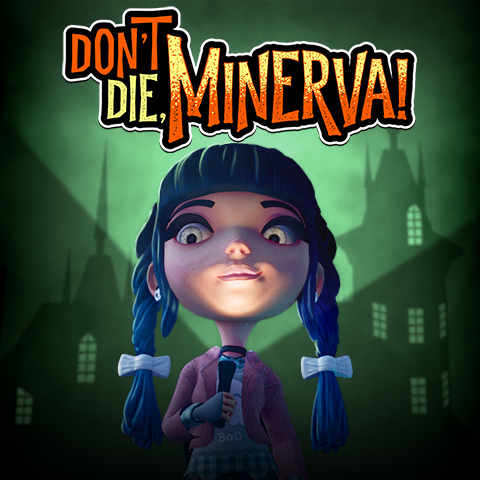 Our first content update is live and it’s got a lot of big changes, especially considering that we launched less than two weeks ago. You can read more about the reasoning behind the major changes in our previous blog post.

This update is now live for Steam and Xbox One. Xbox One users currently have revision 4264, we will be hotfixing to version 4270 to match the Steam version as soon as it clears certification. Don’t worry, the Xbox build that is already live has 95% of the changes listed below.

We’re proud of how fast we were able to add so much and make such huge improvements to the game and we hope it will inspire you to help us get the word out!

Without further ado, here are the patch notes: