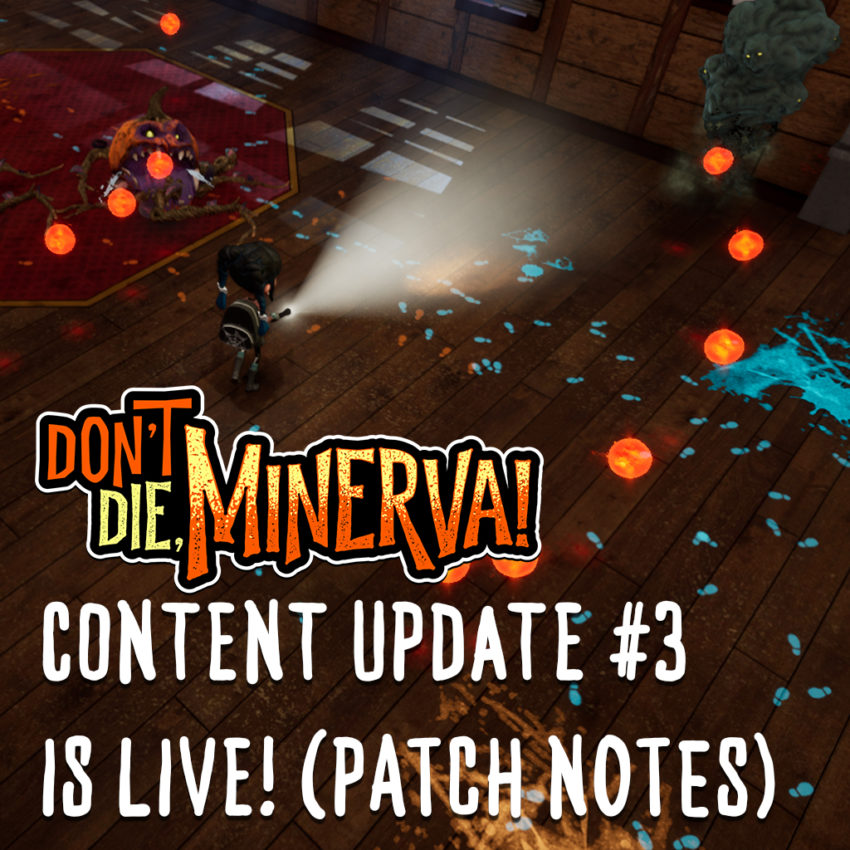 We got the update wrapped up faster than expected, so we’ve launched it today rather than holding it until next Tuesday as we originally planned. This update is now live on Steam and Xbox One.

If you missed it, you can see the announcement, along with our Early Access / Game Preview roadmap on our blog post.

Here are the full notes for the patch. As we mentioned in the previous post, this is a more modest update because we’re in the midst of working on some big new features that aren’t quite ready to be launched.