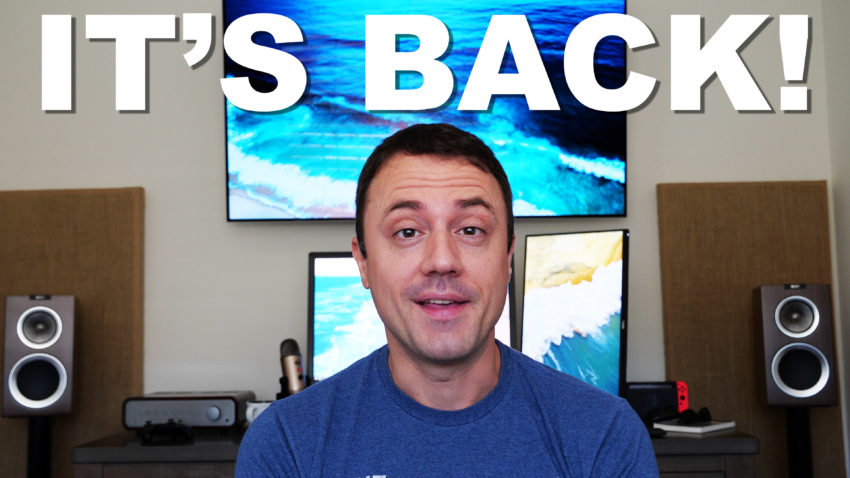 You guys have been asking us to bring back The Culling for as long as it’s been shut down. And for a long time we’ve been working on making that happen.

We are happy to announce that we’re bringing The Culling back for Xbox One this Thursday, May 14th!

We want to tell you that this wasn’t a simple matter of “turning it back on.” There were some big hurdles standing in our way.

Running a free-to-play online game can be expensive. The bigger your player count, the more you spend on servers and back-end services. When the Xbox version went free to play, we brought on a million players in just a couple of months.

You have to have a working monetization scheme to pay for everything.

The Culling didn’t have that. We do want to say that we really appreciate everyone who did spend money on the game when it was free to play, your support is what kept it running for as long as it did.

The bottom line was that our approach of selling crates and cosmetics just wasn’t working well enough and couldn’t sustain the game long-term.

We knew that if we were going to bring the game back, we’d have to make some big changes to our model.

We started our process by looking at the costs. The game requires a certain server instance size to run properly, so we spent a lot of time figuring out how it could be optimized to run it on smaller servers without sacrificing performance.

Next we looked at all of the other aspects of the back end, and we found ways to streamline and simplify our design to bring those costs down as well.

Then we examined our free-to-play model. It’s obviously a risky approach when you are hosting your own servers, and our previous method didn’t work for us, so we came up with a new approach.

First of all, The Culling will no longer be free to play. If you already have the game, even if you got it when it was free, you’ve still got it and you won’t need to buy it again.

New players will also have access to a 1-day free trial to see if they like it.

Moving forward, the game will cost $5.99 in the US for those that have never purchased or played the game.

You’ll get one free online match every day. And if you win a match, you’ll earn a free match token. So you’ll be able to play the game online each day without spending any extra money.

If you want to play more than that, we’ll be offering online match token packs along with passes that give unlimited access for a week or a month.

This change in approach means we’ll no longer be selling crates or premium cosmetic items. That decision, along with changes to our back end mean that we have had to reset everyone’s profile. When you come back you’ll be starting fresh at level 1, but don’t worry because  we’ve made some key changes in that regard.

We’ve more than doubled the rate at which you earn XP, so you’ll be earning crates much more frequently. And you’ll now be able to gain XP in offline matches. You can even unlock new Airdrops offline.

We feel confident that these big changes mean we’ll be able to safely cover the server costs and keep the game alive indefinitely.

Along with those big changes come some exciting improvements.

Many of the optimizations we discovered have a direct impact on the game’s performance, which allowed us to improve graphics settings on the Xbox One. We’re running the game at 30% higher resolution on all three versions of the Xbox hardware and we’ve also added improved anti-aliasing.

Even with the game looking that much better, we’re still getting better framerate, so it’s a win-win.

Our AI behavior has been both improved and optimized so you’ll see a huge boost to performance in offline matches. You’ll find the bots to be much more challenging and effective, making offline matches a much more rewarding experience.

We also made one significant change to gameplay. After stepping away from the game for a while and coming back to it, we found the stamina system settings just didn’t feel right. There was almost no delay after spending stamina before it recharged, but then the regen rate was very slow. With our changes there is now a noticeable delay, but the regen rate is much faster. Stamina is still a big factor in the experience but managing it feels a lot better.

I’m sure many of you are wondering about the PC version of the game. We’ve found that it presents some unique challenges, but we are absolutely committed to bringing it back as soon as we can. We’ll let you know as soon as we have news on that front.

So that’s it. You asked for it, and we’re bringing The Culling back, although maybe with a few twists you weren’t expecting. We never thought we’d say it again, but welcome contestant, we’ll see you on the island.